1.3 Million More Workers Will Be Eligible for Overtime Pay Under Final DOL Rule

The U.S. Department of Labor (DOL) yesterday issued its final rule on overtime pay under the Fair Labor Standards Act (FLSA) increasing the salary thresholds for workers to be considered “exempt” and opening the door to an estimated 1.3 million workers receiving overtime pay next year.

For the past 15 years, employees generally could be exempt from overtime pay – defined as time and a half compensation for work beyond 40 hours in a given week – if they were paid certain minimum amounts on a “salary basis,” meaning that they are paid a fixed salary not subject to reduction because of variations in the quality or quantity of work.

Yesterday’s final DOL rule hiked those salary amounts beginning Jan. 1, 2020, meaning employees will be eligible for overtime if, along with satisfying the “duties test”:

Now is the time to review your employees’ pay and duties to prepare for any changes in exempt status.

For more information or questions about the final ruling on overtime pay by the DOL, please contact a member of Gould & Ratner’s Human Resources and Employment Law Practice. 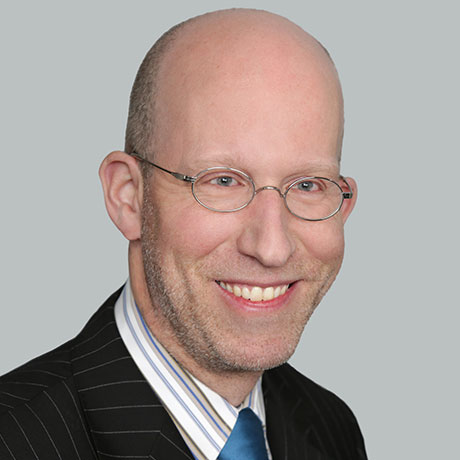