The tax plan released last month by the Democratic-led House Ways and Means Committee would bring about extensive changes in the taxation of businesses and high-income individuals.

Key proposals of the plan that would impact businesses include (with endnotes providing more details):

Key proposals of the plan that would affect individuals include (with endnotes providing more details):

Key proposals of the plan relating to retirement plans are (with endnotes providing more details:

Changes under the plan generally would be effective starting in 2022 (except as indicated above).

If you have questions about this proposed legislation and how it applies to your tax situation, please contact a member of Gould & Ratner’s Tax Planning Practice.

3The proposal does not differentiate between taxpayers based on filing status in this instance.

4There is an exception for a written binding contract which was in effect on September 12, 2021, and which is not later materially modified.

6To qualify for tax-free treatment, one or more transactions constituting the complete liquidation of the S corporation and the transfer of substantially all of its assets and liabilities to a domestic partnership (e.g., an LLC) would need to occur between December 31, 2021 and December 31, 2023. Some discussion suggests that this change would also apply to S corporations formed after May 13, 1996 that were never C corporations.

10This disallowance previously was scheduled to expire at the end of 2026.

14Both dollar amounts are indexed for inflation.

17There is a 2-year transition period for IRAs currently holding prohibited investments. 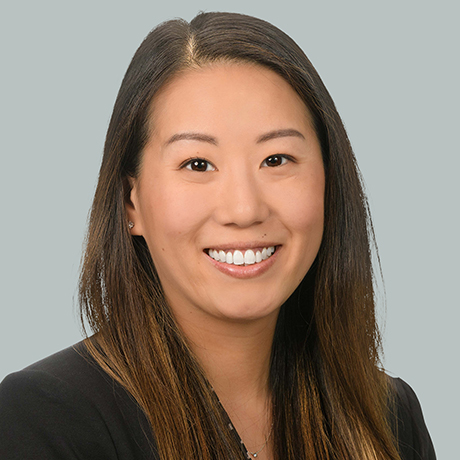 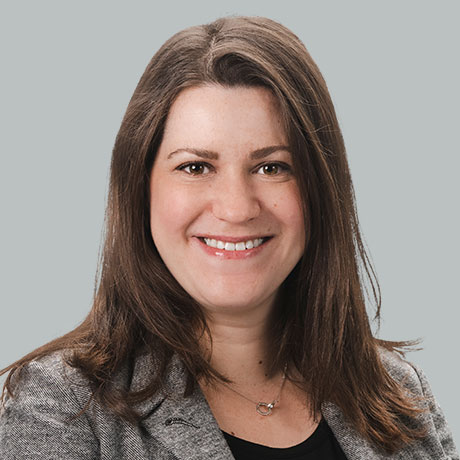