Suburb's Citizens Out of Luck Against Contractor's Insurer for Contaminated Water

Under established Illinois law, an insurer must defend a legal action filed against its insured unless it is clear from the face of the underlying complaint that the allegations fail to state facts which bring the case within, or potentially within, the policy’s coverage. The issue of whether the allegations are “potentially within” the policy’s coverage is often disputed itself. The Illinois Appellate Court was asked to address this issue and recently ruled in favor of the insurer in the case of General Casualty Company of Wisconsin, et al. v. Burke Engineering Corporation et al. 2020 Ill. App. (1st) 191648, September 14, 2020.

Burke tendered defense of the consolidated lawsuits to its insurers. While one of Burke’s insurers agreed to defend the case under a reservation of rights (Essex), General Casualty denied any duty to defend or indemnify Burke, saying not only that the allegations of the complaint did not allege the release of the contaminated water was an “accident” covered by the policy but also that the complaint alleged purposeful behavior by Burke, which was excluded from coverage under the policy’s exclusion for “expected or intended” injuries.

Plaintiffs had argued that the allegations against Burke in their underlying complaints potentially fall within the insurance policy, thus triggering coverage. They had alleged negligence against Burke (which may have been covered), but those allegations had been dismissed with prejudice. Nonetheless, said plaintiffs, they had preserved the negligence counts for appeal and had intended to amend their complaints to allege negligence based on statutory violations. The appellate court was unpersuaded. Whether the complaint alleged negligence or not, said the court, the underlying facts stated intentional conduct. The Court acknowledged that Illinois law supports the notion that if an insurer has knowledge of true but unpleaded facts that would bring the claim potentially within the policy’s coverage, the duty to defend is triggered. However, in this instance, despite the fact that General Casualty had originally acknowledged in correspondence a “potential for coverage”, and despite the fact that General Casualty knew the complaint would be amended to raise statutory negligence and that plaintiffs would appeal the dismissal of the common law negligence claim, the Appellate Court agreed with the trial court that the plaintiffs simply could not allege facts to support a negligence claim – there was not, and could not be, a breach of a duty by Burke which was intended to protect plaintiffs.

Interesting here was the dissenting opinion of Justice Walker, who noted that the underlying claims had settled and thus no court had determined the accuracy of any of the allegations in them. While he noted that plaintiffs “repeatedly and forcefully allege facts that, if proven, would show that Burke expected and intended injury to follow from its actions[,]” he stated that “the question we face is not whether the complaint includes allegations of conduct the insurance does not cover.” Rather, Justice Walker noted that the insurer may refuse to defend only if the insurance contract cannot possibly cover the liability arising from the facts alleged. He concluded that even if the citizens of Crestwood failed to prove Burke had acted intentionally, Burke could still be held liable for breaching its fiduciary duty by failing to disclose the harmful chemicals in the water to the public.

This case highlights the fact that whether a claim falls within policy coverage is often disputed and insureds, with the help of knowledgeable counsel, should carefully draft their tenders of coverage to insurance companies to ensure a fulsome discussion of all possible interpretations of coverage right off the bat. 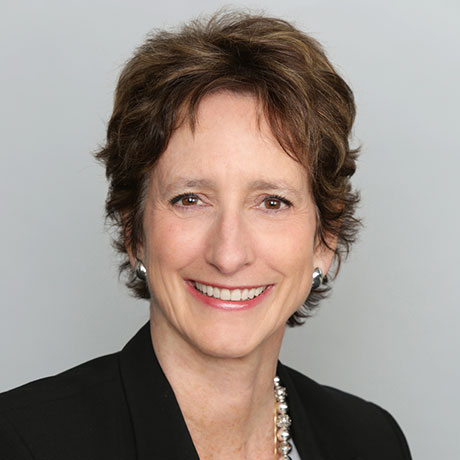