Yesterday, the U.S. Supreme Court issued an opinion staying enforcement of OSHA’s emergency temporary standard (“ETS”) which had required vaccines or weekly testing for employers with 100 employees or more.

The Court found that the states and business organizations challenging the ETS were likely to succeed in demonstrating OSHA exceeded its statutory authority. Notably, the opinion did not discuss whether OSHA met the statutory standard under 29 U. S. C. §655(c)(1) for issuing an emergency temporary standard. Instead, the Court’s ruling centered on the principle that Congress must clearly authorize an agency to act in manners of “vast economic and political significance.” While OSHA has statutory authority to issue safety standards relating to the workplace, the Court found that COVID-19 is not an occupational hazard, noting that the virus is a “universal risk” that is ever present in venues outside of the workplace.

Although OSHA likely has authority to regulate the risks posed by the virus in “particularly crowded or cramped environments,” the Court found that the agency failed to account for the “critical distinction” between occupational risks and the general risk that COVID-19 poses in American’s everyday lives. In order for OSHA to require vaccines or weekly testing, the Supreme Court held that Congress would clearly have to provide the agency with such express authority. Absent congressional authorization for the agency to issue such broad public health measures, OSHA exceeded its statutory authority.

In a separate concurrence, Justice Gorsuch, joined by Justices Thomas and Alito, noted that broad public health measures were properly decided by Congress and the states.  Moreover, Justice Gorsuch notes that even if Congress had authorized OSHA to issue the emergency temporary standard via the statute at issue, this would violate the non-delegation doctrine, which prohibits Congress from delegating its legislative authority to executive agencies without meaningful constraints.

Justices Sotomayor, Breyer, and Kagan dissented, characterizing COVID-19 as a “new hazard” that is a “physically harmful” agent that poses a “grave danger” to employees, thus satisfying OSHA’s statutory authority to issue such emergency temporary rules.  The dissent also argues that there is no statutory basis to assume that OSHA cannot regulate a danger in the workplace if it also may be present outside of the workspace. 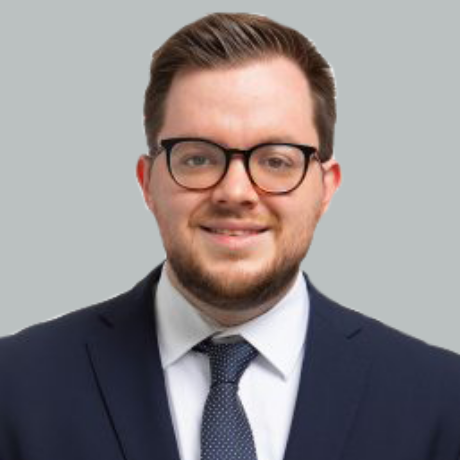