Yesterday, the U.S. Supreme Court greenlit enforcement of the vaccine mandate rule from the Centers for Medicare and Medicaid Services (“CMS”) while litigation regarding the rule continued in the lower courts.  The interim final rule requires all healthcare workers working in facilities that receive funding from CMS be vaccinated—except for those with medical and religious exemptions.

The Court stayed injunctions issued by two lower courts, finding that the vaccine requirement for healthcare workers was a proper exercise of the Secretary of Health and Human Service’s statutory authority to issue rules that he “finds necessary in the interest of the health and safety of individuals who are furnished services” under 42 U. S. C. §1395x(e)(9).  Further, the agency had demonstrated “good cause” for issuing the final interim rule outside the typically required notice-and-comment period due to anticipation of rising COVID-19 infections during the winter season.  The Court also found that the vaccine requirement was not arbitrary and capricious, which was the basis for the lower courts’ issuance of injunctions prohibiting enforcement of the rule.

Justice Thomas, joined by Justices Alito, Gorsuch, and Barrett, dissented, finding the statutory authority providing for the “health and safety” of patients in facilities receiving CMS funding did not provide authority for the agency to mandate vaccines. Echoing principles relied on in the Court’s ruling blocking OSHA’s employer vaccine or testing requirement in National Federation of Independent Business v. Department of Labor, Justice Thomas maintained that Congress would need to clearly authorize such vaccine requirements.

Justice Alito, also joined by the Justices in Justice Thomas’ dissent, separately criticized the agency for departing from the notice-and-comment period usually required for promulgating agency rules. According to Justice Alito, CMS did not show the “good cause” required for circumventing the notice-and-comment requirement because the agency delayed issuing the final interim rule for nearly two months after President Biden announced the vaccine requirement.

While litigation against CMS’ interim final rule will continue in lower courts after this ruling, the Court’s ruling suggests that it would likely uphold the vaccine requirement if it were to grant certiorari to consider the case on the merits. 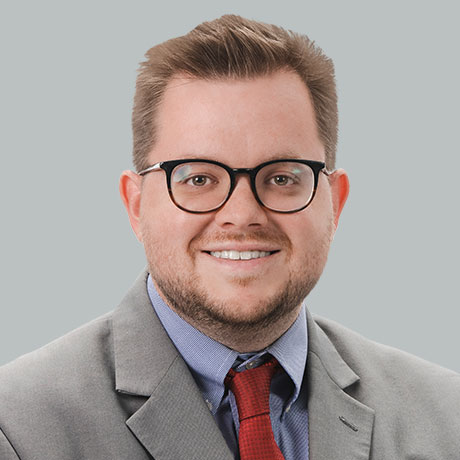