Last week, the U.S. Court of Appeals for the Sixth Circuit granted the Biden administration’s request to dissolve the Fifth Circuit’s November 6 stay on the emergency Covid-19 “shot-or-test” rule.

The Occupational Safety and Health Administration (OSHA) published the emergency temporary standard (ETS) on November 5, and it was immediately met by pushback. The ETS requires employers with at least 100 workers to mandate that their employees either get vaccinated, or that they get tested weekly and wear a mask. Several lawsuits were filed by Republican state attorneys general, business alliances, companies and other groups that argued the ETS was an overreach of power by the federal government.

The Fifth Circuit agreed with the conservative-leaning groups, contending OSHA exceeded its powers and failed to show there is a “grave danger” that would allow it to issue such a rule without the formal notice-and-comment process. After several other courts were confronted with similar lawsuits, they all were put into a lottery system to determine which court would hear the consolidated cases. On November 16, it was announced the Sixth Circuit Court would hear the case.

In its order lifting the stay, the Sixth Circuit Court stated that the harm caused by keeping the ETS frozen outweighed any damage that would stem from letting it go into effect.  In its order, the court noted “Fundamentally, the ETS is an important step in curtailing the transmission of a deadly virus that has killed over 800,000 people in the United States, brought our healthcare system to its knees, forced businesses to shut down for months on end, and cost hundreds of thousands of workers their jobs.” The court also cited COVID-19’s ability to mutate, kill and block the safe return of American workers at their jobs, and OSHA’s well-established purpose of protecting the workforce from this form of harm.

Now that the stay has been lifted, the ETS can go into effect immediately. However, to combat any uncertainty created by the stay, the U.S. Department of Labor released a statement on December 18, notifying the public that in order to account for any ambiguity, OSHA is exercising enforcement discretion with respect to the compliance dates of the ETS. OSHA will not issue citations for noncompliance with any requirements of the ETS before January 10 and will not issue citations for noncompliance with the standard’s testing requirements before February 9, so long as an employer is exercising reasonable, good faith efforts to come into compliance with that standard.

Unsurprisingly, this recent ruling drew immediate appeal to the U.S. Supreme Court filed by a conservative advocacy organization and a group of businesses. Given that the majority of Supreme Court justices were nominated by Republican presidents, the high court’s conservative majority could decide whether this key Biden initiative to boost workplace vaccination rates takes effect before it expires in May. 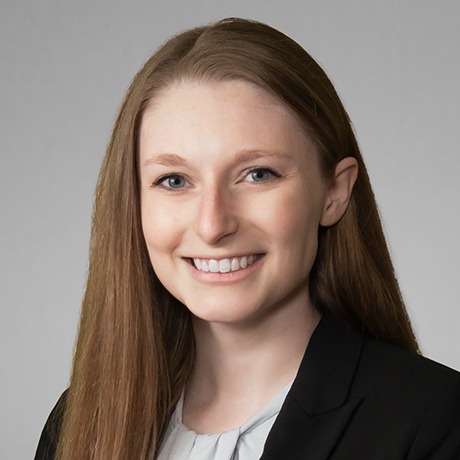