On November 5, OSHA released its much-anticipated Emergency Temporary Standard (ETS), requiring employers with 100 or more employees to either implement a mandatory COVID-19 vaccination policy or a policy that requires a choice between vaccination and weekly testing (combined with wearing a mask while at work).  For more information on the ETS, see our overview here.

Various states and certain employers have now filed petitions in several federal appellate courts arguing that the mandate is an overreach of the federal government’s power and that OSHA’s claim that workers are being exposed to “grave danger” related to COVID-19 is unwarranted. Previously, opponents of past OSHA emergency temporary standards have successfully challenged five of the six standards they petitioned for review, although it has been nearly 40 years since a court has had to consider the validity of a standard. The last challenge came in 1983, when OSHA regulated worker exposure to asbestos.

On November 6, the U.S. Court of Appeals for the Fifth Circuit issued an order staying OSHA’s mandate. The order does not specify whether its stay extends beyond the Fifth Circuit (Texas, Louisiana and Mississippi), but it enjoins the federal government from taking any action to enforce the ETS while it is in effect. As such, the stay’s practical effect is likely a nationwide pause.

Since the ETS was issued, petitions have now been filed in at least 11 circuits; six of those have majorities comprising judges appointed by Republican presidents and three are controlled by Democratic presidential appointees, with the remaining two split. Under procedural rules, those cases will be consolidated, and the circuit that hears the consolidated case will initially be chosen via a lottery on November 16, which will give each circuit that has received a petition a single entry no matter how many petitions were filed there. The circuit selected – if not the Fifth – can lift the Fifth Circuit’s stay. Of course, the decisions of courts of appeals may then be reviewed, and possibly reversed, by the U.S. Supreme Court.

We will be monitoring the status of these cases and will be reporting on any developments.

If you would like more information or would like to discuss these issues further, please contact a member of Gould & Ratner’s Human Resources and Employment Practice or visit our Coronavirus/COVID-19 Resources page. 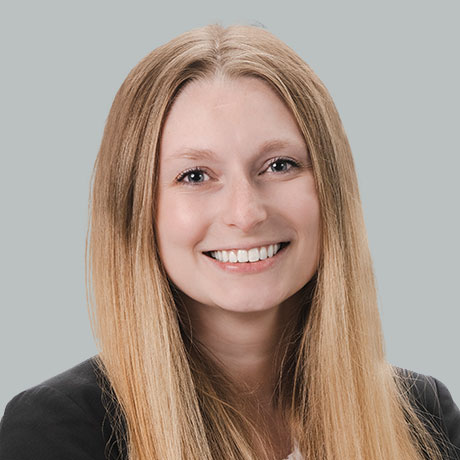